Luxembourg-city, a cosmopolitan and modern capital, is one of the world’s most important financial centers and one of the three capitals of the European Union.

Luxembourg’s economy is one of the most dynamic in the world, conferring to the Grand-Duchy one of the highest purchasing power levels in the world. It is widely open to foreign investors and numerous international groups have already discovered the many advantages of doing business in and from Luxembourg. The tax system is particularly favorable. The rate of personal income tax is one of the lowest in Europe.

A European crossroads in the heart of Europe, bordered by Belgium, France and Germany, Luxembourg-city is well connected to many European destinations through an excellent network of highways, rail links, including the high-speed railway network TGV and its international airport.

By its geographical and historical situation at the crossroads of Latin and Germanic cultures, the city offers an extremely varied cultural life. Multilingual, friendly, bearing an open spirit and excellent means of communication, Luxembourg-city is a privileged place to live in and to do business.

Well known as a welcoming, open and dynamic city, the capital of the Grand Duchy is resolutely facing the challenges of the future. To meet the prospective investors’ ambitions and requirements, the future development offers a high degree of flexibility, a variety of functional opportunities and architectural designs able to meet future market trends and development strategies. 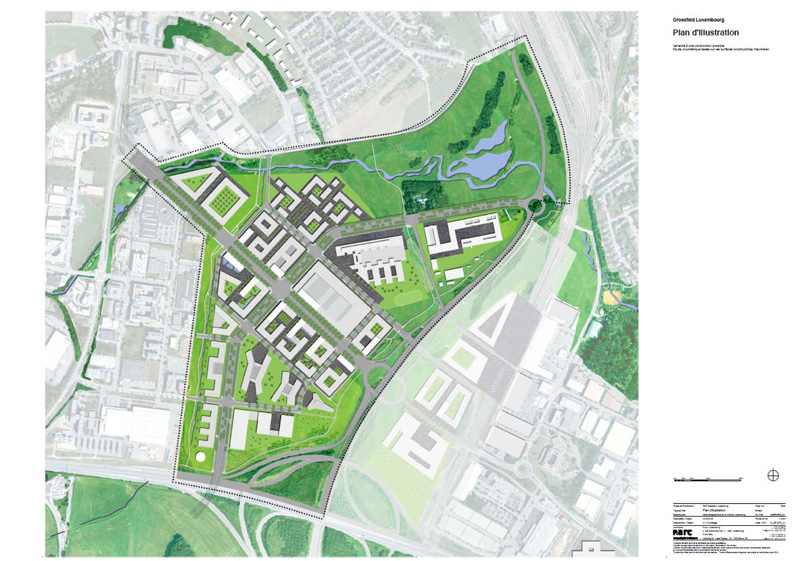 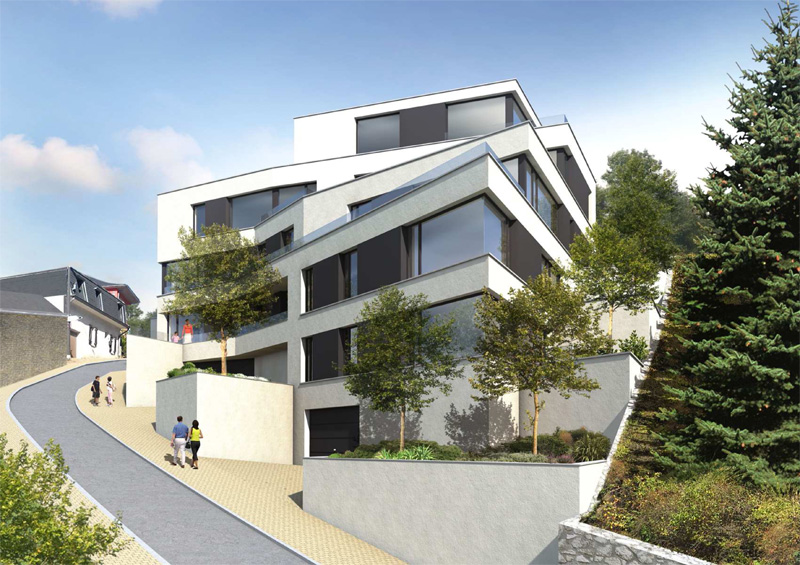 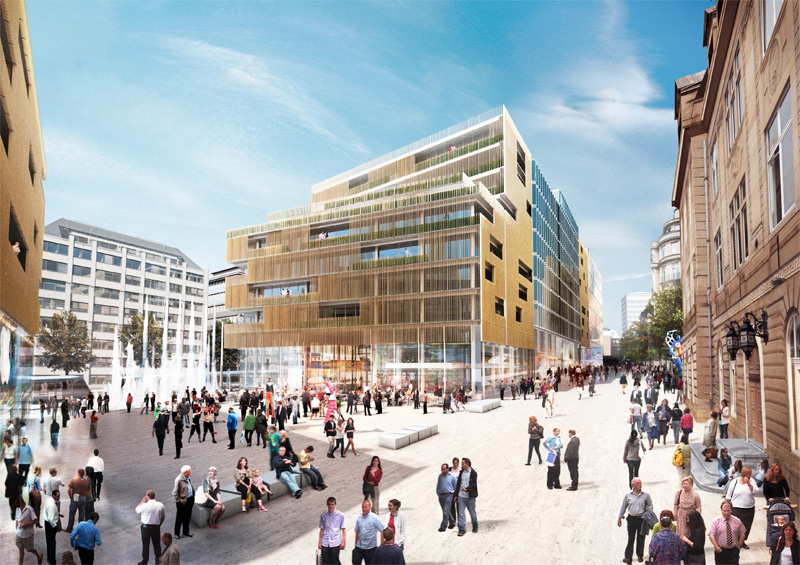